So it’s Father’s Day once more. And I have just noticed that About Lifting has been around for 2 Father’s Days already (read the first one here). 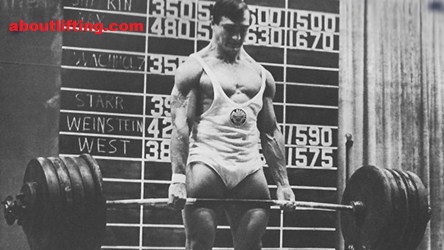 We lost my old man way back on November 30 2010. But I am happy that he has taught me many things before he left. One of them was to never bother mom for any problems but instead go to him. And same for you wife, don’t go whining to your wife about crises instead try to solve it on your own.

Solve your problems like a father and son, then have a beer later: 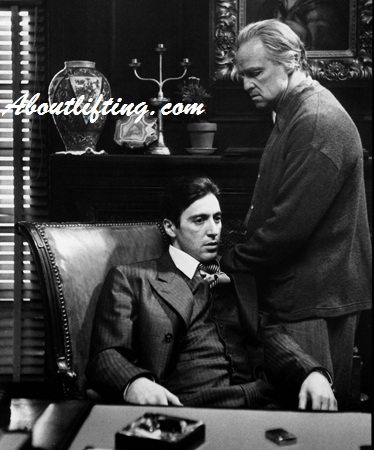 If you think about it, he’s right, what help would it do to involve a woman in such crises? They would just make things worst and just cry on you, preach on you, blame you or try to solve things using useless means.

The right thing to do is be a man and solve your problems between men. When I had my dad and I got into fights, troubles, etc. I go to him and we hide it from mom and thus we solve things the rational way even it it means having to bribe a few people in authority or chip in a few lunches or drinks or contact some bad-asses (with guns) we know to help us out. I kinda miss that now that my old man is gone and now I have only myself and I have to build my own connections and group of useful friends like he did.

Now that I have my own family I am realizing how hard it must have been for him to solve all our crises and off course that is not to mention that fathers would rarely go to you for help but they would go to the ends of the earth only to solve yours.

Thus we offer our deadlifts and these linkages to our fathers and I have shared these articles below for us to better ourselves as MEN OF TESTOSTERONE and appreciate all the great fathers out there:

Henry Makow: The Effect of Fatherlessness on Women, Feminism is a self-perpetuating form of compensation for father-loss. Its goal is to “overthrow the patriarchy.” The word originates in the Latin “pater” or father. . .

Keoni: The Key Sign of A Civilization’s Decline, Simon Black over at SOVrEIGN MAN looks at the lessons of civilization’s histories and finds the cyclical pattern of “civilized” human experience. .

Victor Pride: So You Want to Be a Professional Badass.  Here is everything I do to make money: I live life like a man and then I put what I do into words. You boys read it, become inspired and hopefully go out into the world and kick it’s fucking ass just like I do. . .

Federalist : Four Myths About The ‘Helpless’ Single Woman, The third and final mischaracterization is the alleged dearth of marriageable men. Of this Mulder writes, “The problem for conservative and religious women is simply that there aren’t enough husbands to be had,” and, “There simply are not enough marriageable men compared to marriageable women at any level of society.”  . . .

Sloan: The Best Leg Workout EVER, here’s a workout you must try with your Dad (if he lifts weights).

Heartiste: The Difference Between Men And Women In Two Charts, The first is a graph plotting age of the women who ostensibly have active OkCupid accounts against the age of the men who “look best to her”: . . .

Good Looking Loser: What to do when a girl hits on you, This is hwo my dad taught me to deal with women. Read the article, it’s a GOLDMINE!

Devil’s Advocate: What he thinks about humans, It is no secret that my views on human beings as a species have been pretty negative for a long time. I have also made it clear, on at least one previous occasion, that my views are not the result of disappointment and therefore are not typically misanthropic. I tend to see things as they are, rather than as they are supposed or expected to be . . . .