Heads up you ironheads! The God of science smiles upon us as science has just proven that muscle mass leads to longer life.

In this article you will know why Methuselah lived the longest CLUE: look how muscular he was below! 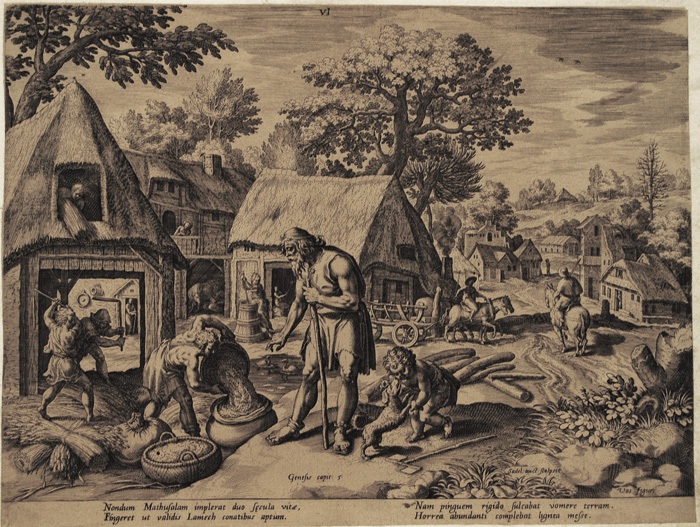 All in all resistance training offers a plethora of health benefits but despite that off course we always get the impression from “civilians” and from the whole population in general that muscle-bound weight lifters are actually not healthy “on the inside” .

Now I don’t know when this fad started but it is obviously a new one since at times of Arnold and Zane, bodybuilders were highly looked upon as figures of health and longevity. 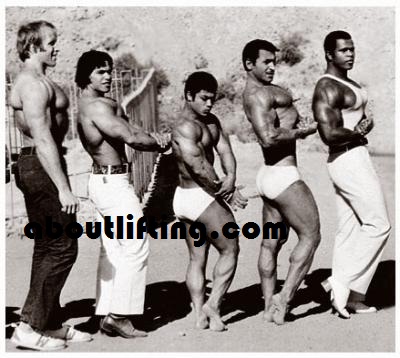 Recently people suddenly got the idea that bodybuilders and muscular men who lift weights seriously as some kind of low-lives and “air-heads” who would die prematurely of steroid overdose. And worse some kids these days actually think that lifting is not healthy and can cause tuberculosis in the long run – yeah I always get this from morons and apparently there have been more of them nowadays.

Or is it just a result of society wanting to feminize all men and turn males into asexual, feminine herbs – YUCK!!

The saddest part of the story is that even lifters themselves tend to believe this crap. I guess it has already been accepted as “common knowledge” that people won’t question it anymore even if it’s obviously BULL sh¡t!

But thankfully a few reasonable, rational men actually preferred to think outside of the herd and decided to do a study which proved that more muscle mass result in less mortality rate. Basically more muscle means longer life! This study was published in the American Journal of Medicine.

All-cause mortality was analyzed by the year 2004 in 3,659 participants from the National Health and Nutrition Examination Survey III, who were 55 years (65 years if women) or older at the time of the survey (1988-94).I ndividuals who were underweight or died in the first 2 years of follow-up, were excluded so as to remove frail elders from the sample. Skeletal muscle mass was measured using bioelectrical impedance and muscle mass index was defined as muscle mass divided by height squared.Modified Poisson regression and proportional hazards regression were used to examine the relationship of muscle mass index with all-cause mortality risk and rate respectively, adjusted for central obesity (waist hip ratio)and other significant covariates.

Thus people of the holy iron, be free to get as jacked as you can for at the end of the day, we will outlive our sedentary counterparts, the men who have drank into the kool aid that being muscular is BAD, people who will not live long enough to probably see their own grand children, or have children at all (low sperm and testosterone count) at your eggs, people!