In this article I will share with you the day I went face to face with one of the most well-known figure in the men’s sphere, Matt Forney. I’ve met Matt September of last year 2014. Now what type of a guy is the well-known (and well-hated by most – especially by feminist hags) Matt Forney in real life? 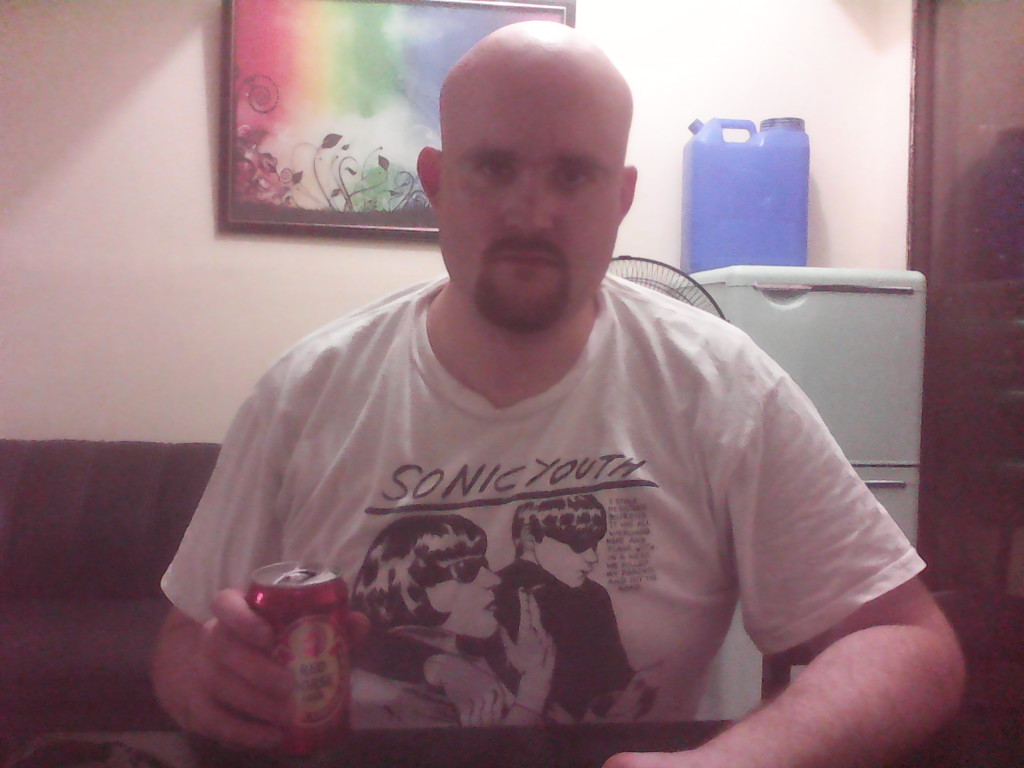 Mat Forney has only lately been revealed (when I say lately I mean only a year or two) to be the man behind the famously infamous Testosterone-haven site called Inmalafide.com and went under the pen name of Ferdinand Bardamu. What it was all about speaks for it as the meaning of in mala fide is “In Bad Faith”. The topics revolve around the dark truths that exist which humans collectively steered away from. From then on it became known as the Alt-Right genre thinking (alternative right).

The main values of the Alt-right (or alternatively the MANOSPHERE) are upholding the dignity and status of the male gender, personal development of men, and that Feminism is ultimately stupid and ruins families and therefore ruins culture, thus destroys the nation and any nation that adopts it. All of which are VERY TRUE INDEED!!

Ferdinand eventually made the IMF open for other likeminded authors to create content as guest posters. Therefore IMF became the very first (as far as I know) catalyst for uniting what is now known as the Manosphere. The author list grew and grew but one day Matt (then known as Ferdz) eventually pulled the plug; mainly because he says he cannot anymore relate the negativity that has spawned around the community.

There was indeed a lot of negativity within the manosphere, especially with the MRM guys (Men’s rights movement).The premise of the MRM is okay the only problem is that they chose to complain more rather than take action – well we all know that the focus of all of us here on About Lifting is “action” in order to improve who we already are and one aspect of that is honing our bodies by means of pumping iron.

It was during the times of Inmalafide when I get to first know Matt Forney – but well I didn’t know he was Matt Forney. I owned a site back then which focused on personal development and had some heavy influence from the big names of the Alt-right community such as Delusion Damage, Roissy, etc. I talked about personal development, my “weird” beliefs about God, fitness, and basically anything under the sun.

I sent an email one day to Ferdz together with a sample article and to my surprise he accepted me as a part of this online magazine we called In mala fide. Note: the site I had has long been defunct; that only served as a stepping stone for me to establishing a serious site such as this one as I have noticed that the articles on fitness are the ones getting positive attention above anything else.

Fast forward almost a year later, Matt finally revealed who who the guy behind the black and white photo of Ferdinand Bardamu was and now in a more positive light, in a more “I will get up and kick ass” light instead of crying in the corner complaining that the world is cruel.

Later on Matt announced that he is going to have a little vacation on Davao, Philippines – I emailed him my phone number and told him we could get in touch if he happens to be close to Manila – which he did and that was at around the mid of September 2014.

Here’s a short video taken around 3 am (in manila) in the midst of chatting while having a little beer:

It’s worth mentioning that Matt really loved that local beer, Red Horse, which has about 6% alcohol content making it “illegal” where he’s from.

Now going back to Matt; I think he’s really a very cool and friendly guy – you would never even imagine that he’s the force behind the ideals of Ferdinand Bardamu as he just looks like a simple dude who you wouldn’t even hesitate to approach to ask for directions.

Is Mat intimidating to be around? No. Actually he has a very soft and gentle aura. He’s actually kind of a reserved introvert type but nonetheless he has many intelligent things to say; things that you will never hear from just about anyone.

No, I am not saying that he has a speech impediment being an introvert. It’s just that Matt is naturally a very passive kind of guy (IMO), but then he will really try to say the things that you need to know. It’s ironic and you will really get to feel that effort that he has placed through the years in trying to become vocal.

Matt complains about a lot of things in his articles (and for good reasons). But somehow he doesn’t complain too much at all in person. We met in Mall of Asia and we just literally spent hours walking around and chatting about anything under the sun. I suck as a host and I wasn’t really able to take him anywhere interesting at all. We just had some fries and some coffee, that’s all. I didn’t hear him complain about it even if others might just make excuses to just go home and just be somewhere else.

Well as it turns out he’s just a simple, down to earth kind of guy

According to him he’s as fine as I was just talking to another like-minded person about stuff that interest us both. I never really noticed the time as it went by too quick. Some people need a lot of fancy stuff just to be entertained – not Matt. He doesn’t like act like a superstar or someone special and all in all he’s easy to get along with.

He even shared some personal stories and stuff that you would only share to a friend. I guess that’s his secret for his online success. Seth Godin once said that a webmaster’s job is to not be a “shopkeeper” but to be “human” and that is going to earn you more following in the long run. Matt Forney really lives to that and I have been a witness.

I have to apologize to Matt, since this article is a little bit overdue; well actually, a year overdue. I don’t want to make any excuses as to why but I simply want to sincerely show my appreciation to Matt’s friendship and to tell the whole world that this guy is FOR REAL and Matt, thank you for supporting About Lifting.com and I hope that you will eventually reach your lifting goals and everything you want to achieve with your website, your business, and life in general.

I will also publish an Aboutlifting.com exclusive review of Matt’s book, Confessions of an Online Hustler. It’s a must-read especially for those who are planning to make a living online:

You can read more of Matt Forney’s works on Mattforney.com where he shares his thoughts, and his very interesting experiences with hitchhiking around the country. Till next time, eat your eggs, people!

A Very Simple Trick to fix Body Symmetry Issues and Bring up Your Lagging Side
FOREVER YOUNG - A Review of Of Mangan's Stop the Clock, is it The Optimal Anti-Aging Strategy