Yes, and it’s very CHEAP as well. But you will be surprised – because it turns out that it is very abundant in nature and in fact it could be the most under-rated ANABOLIC in whole history!

Yup, you read it right; it’s indeed water. It has 2 hydrogen atoms and an Oxygen atom in every molecule; thus 3 atoms. 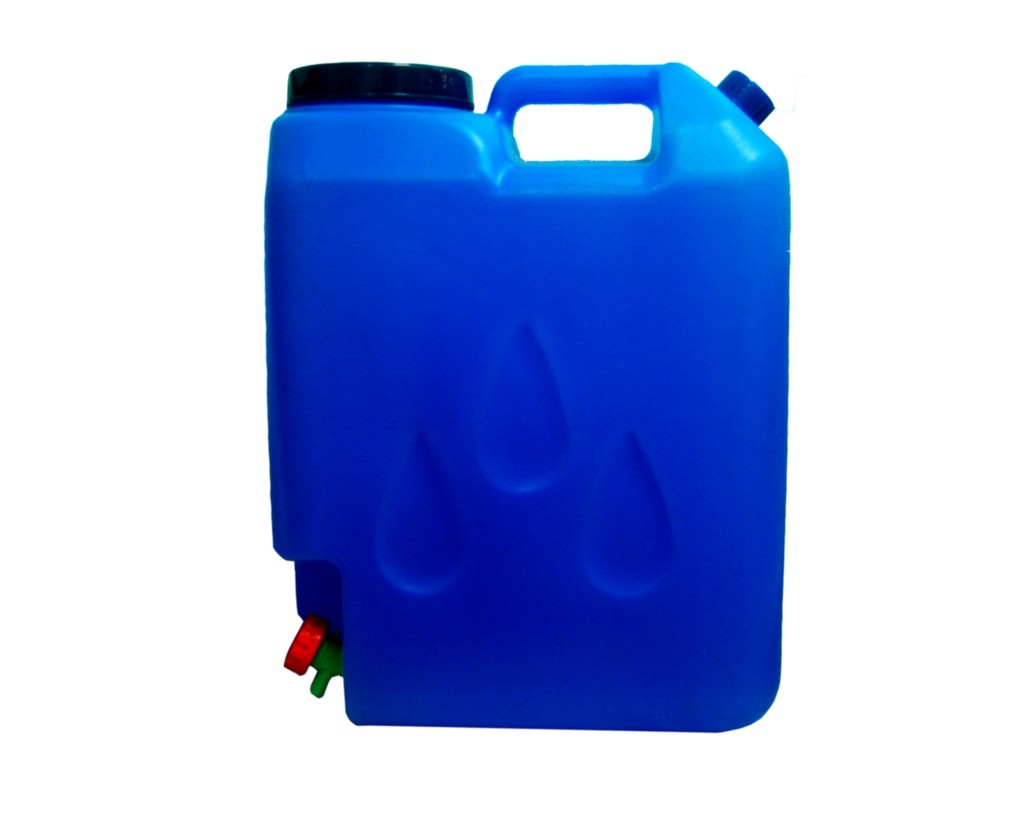 But actually this isn’t the first time you’ve heard me cite the importance of water to your overall fitness or strength goals. If you have been reading our articles for quite some time you will be able to remember some posts where I have mentioned that water is very important to your lifting goals.

But today it’s different. In this article H2O is not just a supporting act, He’s the HERO! Today we are going to demonstrate an actual study that has literally proven that water is the most potent and the most VITAL anabolic and fat burner known to man:

Alterations of cell volume induced by changes of extracellular osmolality have been reported to regulate intracellular metabolic pathways. Hypo-osmotic cell swelling counteracts proteolysis and glycogen breakdown in the liver, whereas hyperosmotic cell shrinkage promotes protein breakdown, glycolysis and glycogenolysis. To investigate the effect of acute changes of extracellular osmolality on whole-body protein, glucose and lipid metabolism in vivo, we studied 10 male subjects during three conditions: (i) hyperosmolality was induced by fluid restriction and intravenous infusion of hypertonic NaCl (2-5%, wt/vol) during 17 h; (ii) hypo-osmolality was produced by intravenous administration of desmopressin, liberal water drinking and infusion of hypotonic saline (0.4%); and (iii) the iso-osmolality study comprised oral water intake ad libitum. Plasma osmolality increased from 285+/-1 to 296+/-1 mosm/kg (P

Basically they inspected and experimented on 2 groups of subjects. On group A, they induced dehydration and on the other they induced hydration (lots of hydration). They examined the effects and they concluded that a hydrated state puts the body in an anabolic and fat burning state as stated below:

The results demonstrate that the metabolic adaptation to acute hypo-osmolality resembles that of acute fasting, that is, it results in protein sparing associated with increased lipolysis, ketogenesis and lipid oxidation and impaired insulin sensitivity of glucose metabolism.

What do you expect? The body is made up of 75-80% water. And lifters would always tend to worry too much about protein intake but neglect their H2O intake when only 20% of the muscle is protein and the rest is WATER.

And thus the more water you drink, the more you support your body and thus maintain its normal functions and thus not only will you help yourself burn more fat and gain more muscle; you will also help yourself health and overall wellness.

So now, when your progress is taking a stand still – before you think about trying another fancy thousand dollar, overrated “programs” that those “gurus” sell . . .

Or before you think about finally getting into “gear” and contacting your black market agent. . .

Or before you contemplate on getting your hands on that “breakthrough” supplement that will only take your money and leave you with a placebo at best . . .

“Am I drinking enough WATER?”

90% of the time those who suffer from lack of results have okay programs, they have okay protein intake, etc but they tend to drink like a drop of water a day.

And you need at least 12 glasses of water a day especially if you are engaging on physical exercise, living in a place where the climate is hot, or when you are eating a lot of junk.

BTW only REAL water counts! Soda intake will even make you more dehydrated and will also suck out vital minerals from your body. If you are drinking soda on a certain day, make sure that you double your H2O intake later on to compensate for the harmful effects. I tend to indulge in Pepsi from time to time but thank God I also drink gallons per day!

And another thing that’s good about water: You don’t need a black market agent!

But get it now! I heard that clean water is becoming more and more rare and expensive as the days pass. Heck once my auntie Jane was contemplating about getting some shares on a drinking water-filling station because her friend told her that one day drinking water will become more expensive and profitable than sodas. And that was 3 decades ago and now she regrets that she did not venture into that.

But anyways eat your eggs and . . . Drink your WATER, people!

Neural/Power Training and “Pump” Training in One Day, A Very Convenient Semi-Whole Body Split – Great for Those With Busy Schedules
Could Guitar Players Lift Weights – Lifting Weights Could Make your Fingers Stiff, What the Hell