Are cold baths and cold showers good for muscle gain? What about Anti-inflammatory drugs?

As you might have known – we have recentlly created a new Youtube channel for this website, I hope you will Subscribe to it as I will create more and more valuable videos and content for you out there that will surely hit your exercise science needs and debunk several “fitness” myths and stupidy. Please subscribe!

And here’s the new video:

Basically we discussed the researches that answered the question “should we be doing cold baths or cold water immersions, or take NSAIDs to eliminate muscle pain after training?”

Answer to that is if you’re a person who has the goal of gaining muscle then its not a good idea to take cold baths or or take NSAIDs as these eliminate the inflamation needed by the body to signal growth and muscular development (like what we discussed in this article: Muscle growth, Pain and suffering)

You cannot take over the counter pain relievers; they will rob you off your gains. Don’t believe me? Check this study out, they found out that OTC drugs like Acetaminophen and Ibuprofen suppress protein synthesis and therefore hampers muscle growth. 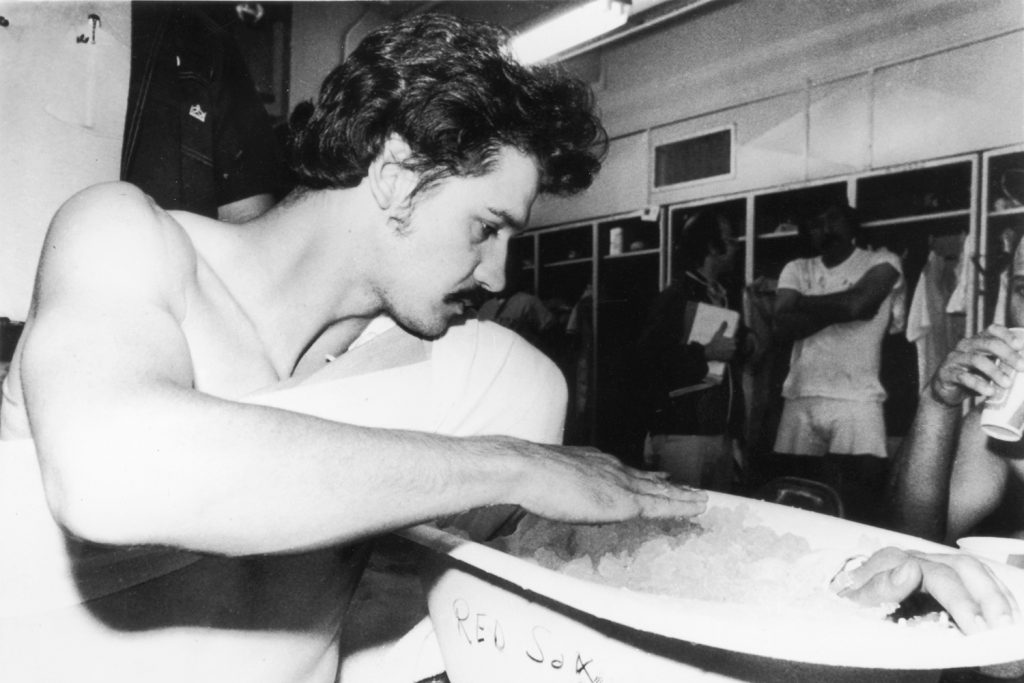 Effect of ibuprofen and acetaminophen on post-exercise muscle protein synthesis.

We examined the effect of two commonly consumed over-the-counter analgesics, ibuprofen and acetaminophen, on muscle protein synthesis and soreness after high-intensity eccentric resistance exercise. Twenty-four males (25 +/- 3 yr, 180 +/- 6 cm, 81 +/- 6 kg, and 17 +/- 8% body fat) were assigned to one of three groups that received either the maximal over-the-counter dose of ibuprofen (IBU; 1,200 mg/day), acetaminophen (ACET; 4,000 mg/day), or a placebo (PLA) after 10-14 sets of 10 eccentric repetitions at 120% of concentric one-repetition maximum with the knee extensors. Postexercise (24 h) skeletal muscle fractional synthesis rate (FSR) was increased 76 +/- 19% (P < 0.05) in PLA (0.058 +/- 0.012%/h) and was unchanged (P > 0.05) in IBU (35 +/- 21%; 0.021 +/- 0.014%/h) and ACET (22 +/- 23%; 0.010 +/- 0.019%/h). Neither drug had any influence on whole body protein breakdown, as measured by rate of phenylalanine appearance, on serum creatine kinase, or on rating of perceived muscle soreness compared with PLA. These results suggest that over-the-counter doses of both ibuprofen and acetaminophen suppress the protein synthesis response in skeletal muscle after eccentric resistance exercise. Thus these two analgesics may work through a common mechanism to influence protein metabolism in skeletal muscle.

“These results suggest that over-the-counter doses of both ibuprofen and acetaminophen suppress the protein synthesis response in skeletal muscle after eccentric resistance exercise..”

What about cold baths?

Cold baths/Cold Showers are great and they have many great health benefits. However despite the fact that they have been shown to effectively reduce soreness and inflammation following a training session – that same effect also dampens muscular development, and we all know that is the LAST thing that we will ever need!

But its a different story for athletes altogether. As athletes we all know that muscle growth is not the main objective but the main goal is to improve on your sport. What athletes need therefore is a way for them to be able to train more often and cold water immersion is a way for them to do that naturally. Not only that but CWI also has more health benefits that they can reap. 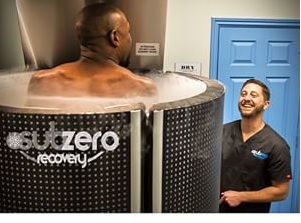 So that’s it guys! I hope you have some questions – have you tried Cold water immersion before? Do yo take NSAIDs after training? Please comment on below or on the Youtube video itself. Please like comment and subscribe. Eat your eggs, A-Lifters!